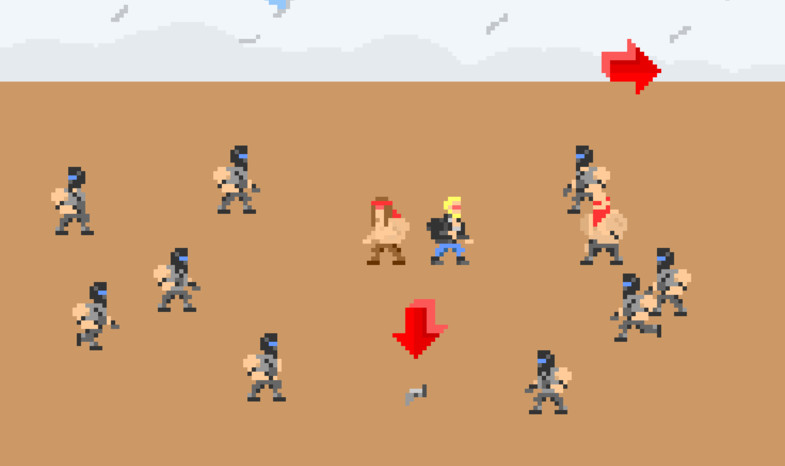 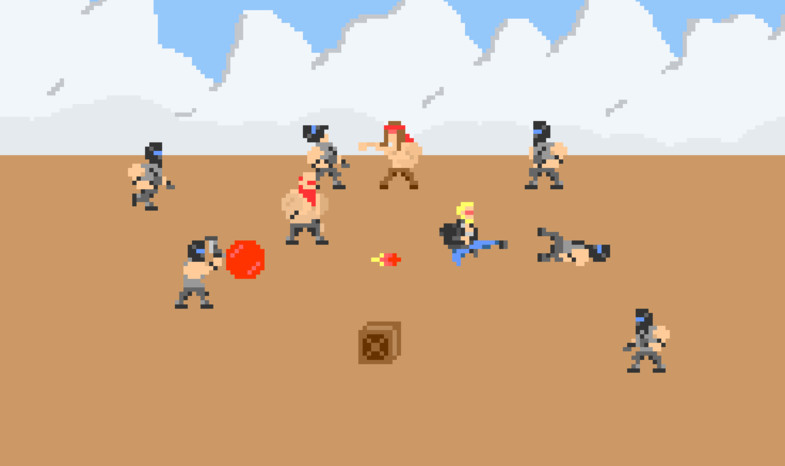 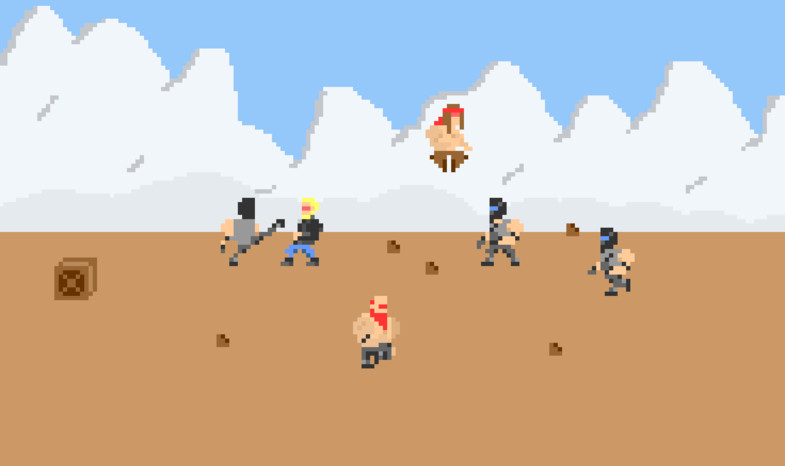 Beat'em Up 2D Ultimate Kit is a beat'em up game template, which is made using the best practices of a genre. This asset lets you create your own original gameplay by making your own characters, maps, configuring a variety of AI/power parameters, arranging usable objects on a scene and writting your own plot


Player controls one of playable fighters. The goal is to get through tens of enemies to a usable object that triggers “win”. Player can beat, block, jump, use usable objects (shoot weapon, collect med kits, score points), and select other playable fighters. Ally and enemy have AI, which lets them patrol area, follow, attack opponent, randomly block attacks, randomly make super punches, pick weapon and shoot. You can create different characters or usable objects as many, as you want. You can fully customize any parameter (chance of block, chance of super punch and so on).