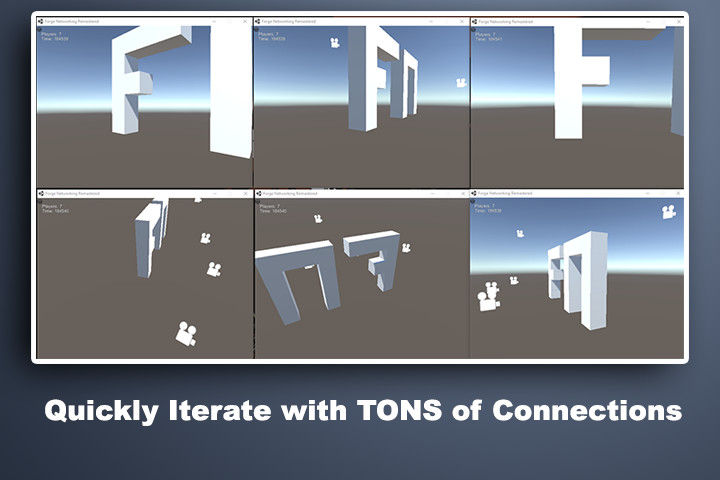 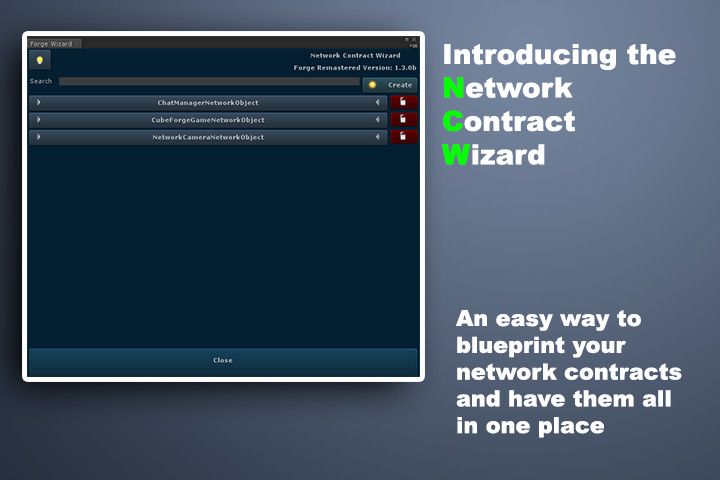 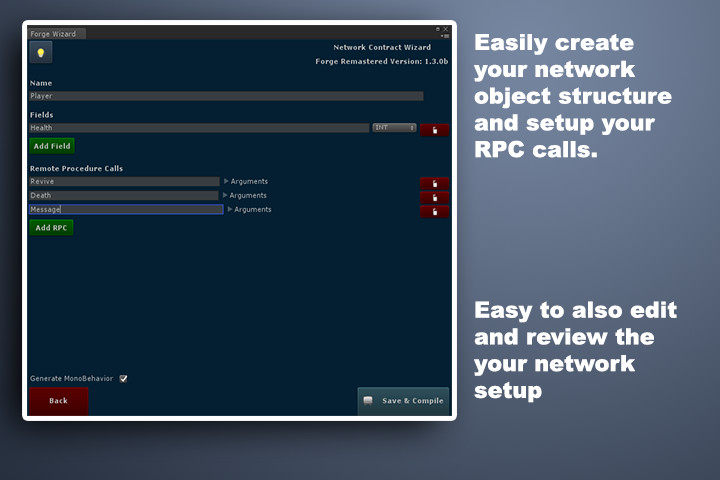 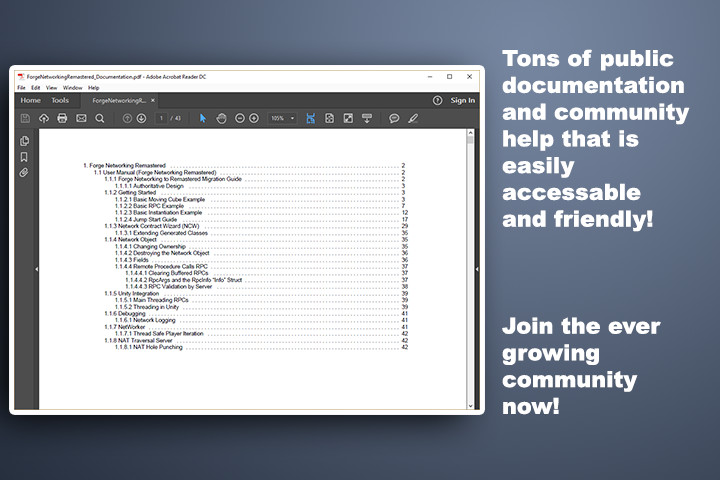 Ever wanted to make a multiplayer game? You've never seen a networking library quite like this before! Find out why so many people are leaving the other network solutions to finally be free to build the multiplayer games they want without limitations! Come join the community for the fastest growing networking solution on the Asset Store!

Forge Networking is a set of core networking libraries for developing Real-time Multiplayer games and applications (communication between multiple devices over the internet or local area network). Forge Networking works cross platform so your iOS can communicate with Android, and all other platforms in real time! Forge Networking is stand alone, you can develop networked games with this one time purchase plugin. With Forge Networking, you can host servers at no CCU/DAU cost. Forge networking runs within a Unity instance so you get the full power of debugging in Unity as well as using all of the components and tools that Unity has to offer!