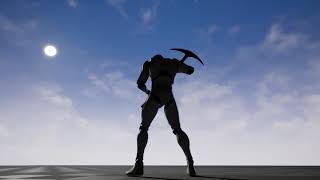 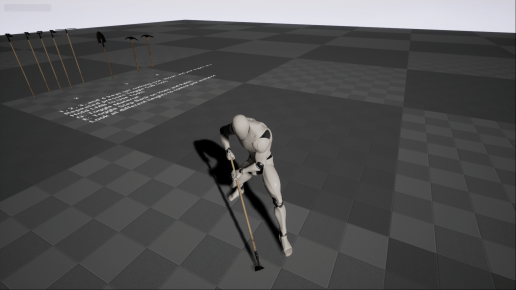 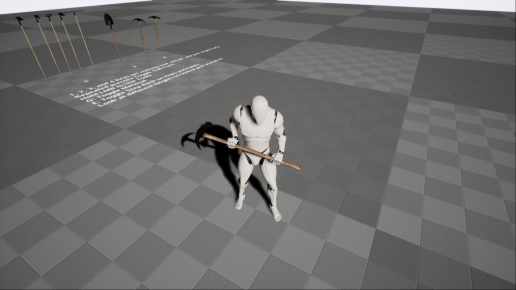 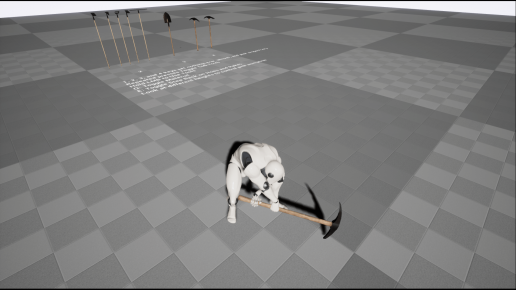 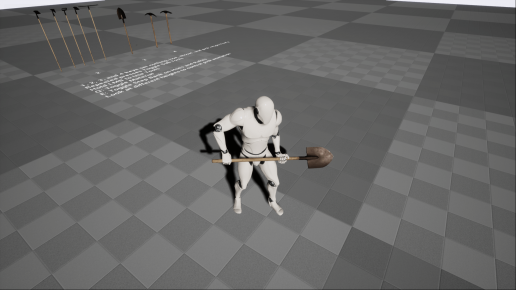 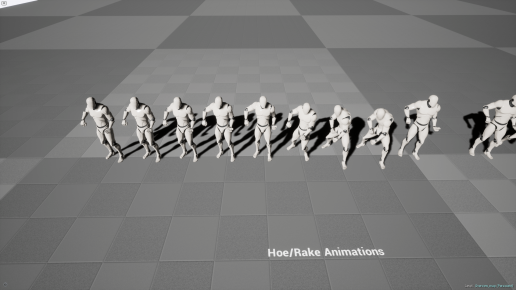 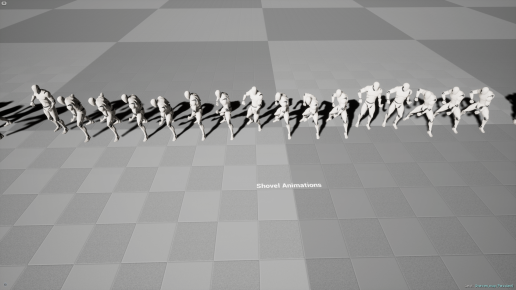 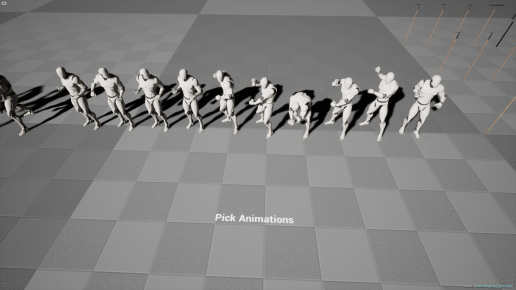 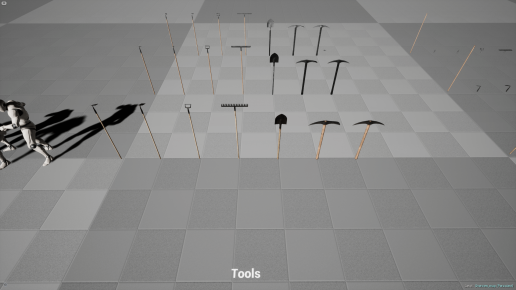 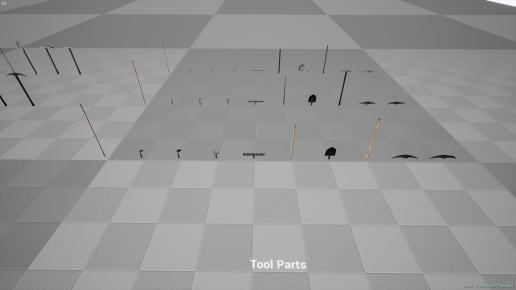 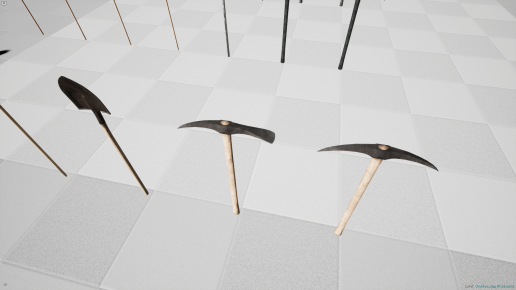 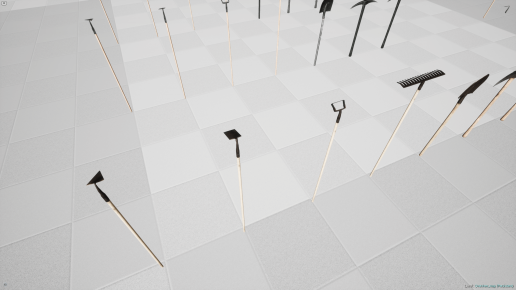 These consist of idle animations.

Action animations for digging or raking or such.

And then relax animations for returning to the idle position when done.

This doesn't cover all of the animations, but is the general structure most of them fall under.

There are also seven tools included in this pack, a triangle hoe, a square hoe, a hoola hoe, a rake, a shovel, a pickaxe, and a backhoe. There are 3 different texture sets for each of them, and the materials are set up to support some basic customizations and options so you may be able to tweak them a bit further to match your needs.

Details can be found in the documentation.